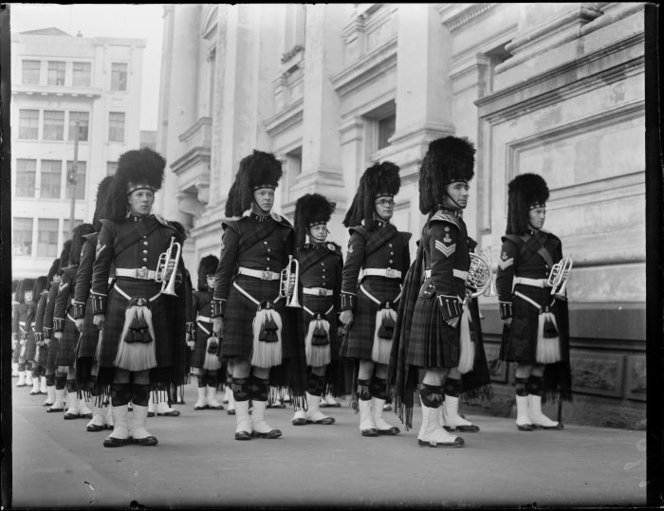 As a child, my family lived in Little Pipitea Street, not to be confused with ‘big’ Pipitea Street; there was a ‘wealth’ of difference between the two.

My family were members of the Wellington Caledonian Society and every year the Society held a Highland Ball in the Town Hall. It was a magnificent affair: kilts and ball gowns, strathspeys and reels. We were too young to attend, though I did years later. We were, however, able to sit in the circle and watch. There was always a pipe band in attendance. I can recall that on at least one occasion there were three.

They did not just attend the Ball. The Ball was always held on a Friday late shopping night so one band marched from Courtenay Place, another from upper Cuba Street and the third from Lambton Quay. They met outside the main entrance and ‘massed band’ into the Town Hall. Quite a performance. Two bands would then stand down and the third, after the Chiefs had been piped in, would play for the Grand March and the first waltz. They, of course, also played later for the Dashing White Sergeant, the Eightsome Reel, the Scottish Gay Gordons, etc, whilst an orchestra played the old time dances like the maxina, the foxtrot, military two step and others. We unhappily were not able to see it all as we were too young and were taken off home to bed. I know we walked there from upper Molesworth Street, but we caught the tram home. 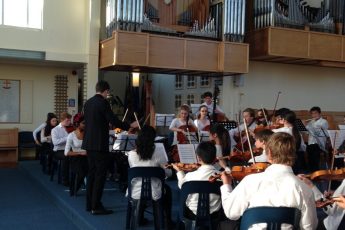 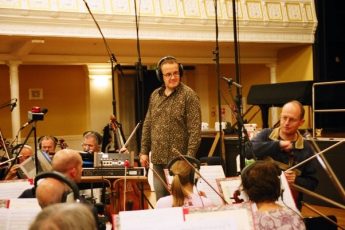 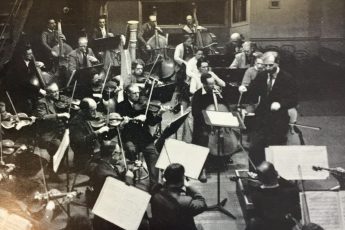