King Kong takes on a local 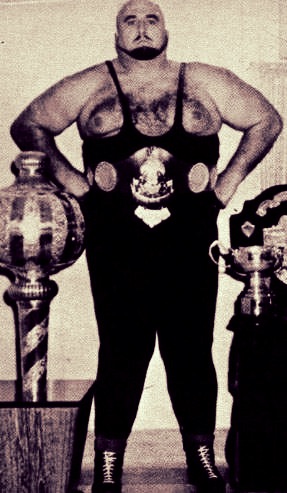 I was a student at Victoria University in the mid-1960s. An event I attended at the Town Hall was a wrestling match between a feared, real or imagined, monster who went by the name of King Kong. He was up against a local Greek wrestler who was being battered and bruised. I recall what I took to be fellow Greeks silently creeping up the aisle next to me ready to rush the ring to help out their increasingly battered countryman. This they did amongst much pandemonium! 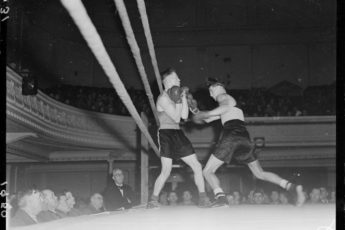 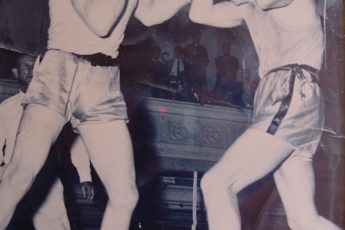